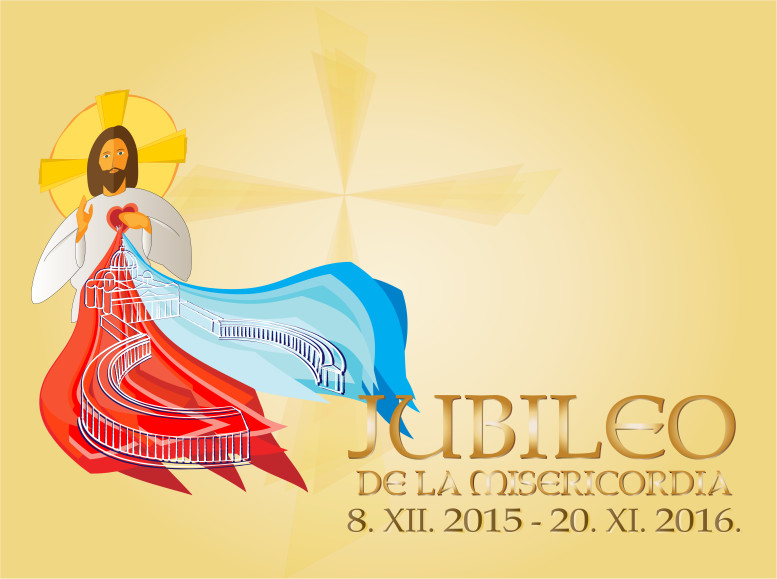 The Extraordinary Jubilee Holy Year of Mercy officially began today, December 8, 2015, with the opening of the Holy Door of St. Peter’s Basilica by His Holiness, Pope Francis. Emeritus Pope Benedict XVI also participated in the event which marks the first time that two pontiffs have launched a jubilee year together.

A Jubilee or Holy Year is a rare experience which generally occurs every 25-50 years for the benefit of each generation. Popes can call Extraordinary Jubilees for important reasons or to mark significant milestones and Pope Francis has declared an Extraordinary Jubilee around the theme of mercy. It is a time when pilgrims are encouraged to reflect upon their faith and make pilgrimages to enter into the many blessings and graces of this Holy Year. Those who pass through a Holy Door during this jubilee year will receive a plenary indulgence, which removes all of the temporal punishment for sins committed up to that time — provided the recipient also goes to confession, receives Communion, and prays for the pope.

On Sunday, December 13, five days after the opening of the jubilee, every diocese around the world is supposed to open a Holy Door. These doors can be in the local cathedral or other churches of particular relevance, such as a Marian shrine. This will be a historical first, reflecting Pope Francis’ desire that the jubilee be celebrated on the local level and not just in Rome. In the Holy Land special Holy Doors will be opened in the Basilica of Gethsemane in Jerusalem, the Church of St. Catherine in Bethlehem, and the Basilica of the Annunciation in Nazareth.